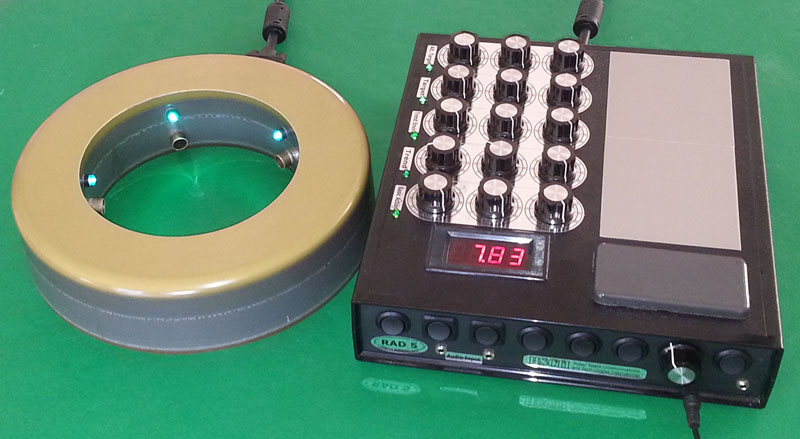 If you’re located within the US and you’re looking for a catalog of orgone generators you can find those here: https://www.chi-card.com/orderinfo/c_paypal.html

To learn more about the rune FA see: https://www.runemagick.com/rune_magic01.html

Over the next couple of months, I’m going to focus for a few days on each rune of the 18 within the armanen rune system, which is the system my dad, karl hans welz, worked with and that his courses are based around.

Fa is the Rune of original fire.  It is a Rune that symbolizes the cosmos and the universe.  FA symbolizes fire that acts creatively.  It is will that sparks manifestation down to the material levels.  FA is one of the Runes that rules the Salamanders, spirits of the fire element.  It symbolizes change from within the creative levels and spiritual creation.  FA represents the Phoenix that rises from its ashes.  It is a Rune of fate, of mobility, and of wealth.

Uses of FA:
You can use Fa to attract and absorb Solar and Lunar energy as well as the energies of the planets and fixed stars.  Practice this absorption of energy with the body posture of FA.

FA also strengthens the personal magnetism.  On the etheric planes it symbolizes the electric fluid.  Practice of FA strengthens the spiritual powers.  It is useful at the beginning of any healing.

Fa is one of the Runes that you use to transfer energies.  It is helpful in your practice to unfold the original fire.

Time of the Year:  December 22 through January 12.

Mantra:  fffffffff (visualize fire or a bright red and flaming Fa symbol).
Note:  Put the emphasis on the f-sound!  some people make the mistake to chant faaaaaaaaaa, with hardly and “f” at the beginning.  Chant:  ffffffffffffaaa (much more “f” than “a”!)

This is the basic introduction. The Fa rune is a good rune to use when initiating projects. If you have an orgone generator, such as the pfc 2400 hd, you can place runes on the orgone generator with your transfer couple and transfer the creative energy of the fa rune to yourself. If you need to initiate great change in your life the fa rune is a good one to use in conjunction with other runes to rise from the ashes like the phoenix you are. It will help to build up your psychic powers and help you claim them.